You are here: Home / Media / Articles / The Power and Wisdom of God’s Message

Take some time to notice (and perhaps underline) the words “wisdom” and “folly” or “foolishness” beginning at 1 Corinthians 1:17 and going all the way through at least chapter 2 of this book in your Bible. God’s wisdom is contrasted with worldly wisdom in this section. Paul was combating the pretentious element in the church at Corinth that relished the wisdom of the world. Worldly wisdom looks down on the preaching of the cross as foolishness, but in reality the gospel is God’s wisdom that is superior to the thoughts of men. God’s thoughts are above human thinking, and His words are powerful to accomplish their intended purpose (Isa. 55:8-11). 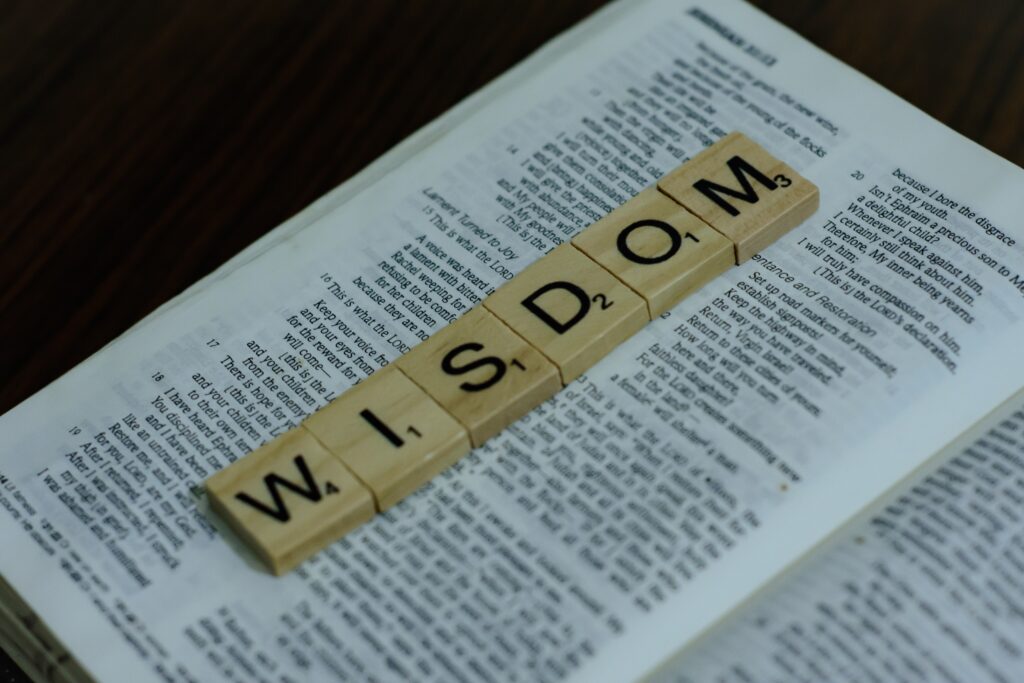 If one kept going through 1 Corinthians and underlining the aforementioned words, another concentration of these terms would pop up in 1 Corinthians 3:18-21. Here, Paul concludes that we should not boast in men, but rather be willing to be considered fools in the eyes of the world—if need be–to truly be wise by following God’s ways. It is not uncommon for those the world views as wise to reject God, “because, although they knew God, they did not glorify Him as God, nor were thankful, but became futile in their thoughts, and their foolish hearts were darkened. Professing to be wise, they became fools (Rom. 1:21-22). The world glorifies what God defines as sin. The world gives up the dignity of being made in God’s image to act like the evolved animals they think they are—pursuing baser instincts. The world laughs at the concept of sin. The world looks at the prospect of a future eternity in hell not with fearful repentance but with a loathing dismissal. The world has its own ideas on everything from how to raise children to how to conduct interpersonal relationships. The world’s proposed solutions to what ails humankind will continue to come up short until it recognizes the true nature of man, what his purpose is, what is wrong with him, and the solution of how he can be saved.

The preaching of the cross of Christ answers all these issues. It is what we desperately need. The theories of men will come and go, but the Lord’s words will endure forever (Mt. 24:35). God’s power and wisdom are available in the everlasting gospel if we will listen. Brother Josh Allen will be with us this week to preach God’s message. Will you be here to listen to the wisdom that comes from God? 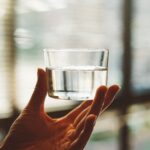 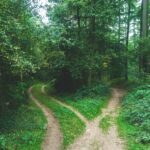