You are here: Home / Media / Articles / Let the Men Pray

In regard to those who should lead prayers, Paul orders, “I will therefore that men pray every where, lifting up holy hands, without wrath and doubting “ (1 Timothy 2:8). The Greek word for men in this verse is aner, denoting males, not mankind in general (anthropos), a fact that is evident from the context; hence, Paul by way of contrast addresses females in the following verse, “In like manner also, that women adorn themselves in modest apparel…” (1 Timothy 2:9).
While gender makes no difference in receiving the gift of salvation (Galatians 3:28), there are differences in the roles of men and women in the church. Paul, by apostolic authority, goes on to make these roles clear in this passage, saying, “But I suffer not a woman to teach, nor to usurp authority over the man, but to be in silence”(1 Timothy 2:12). 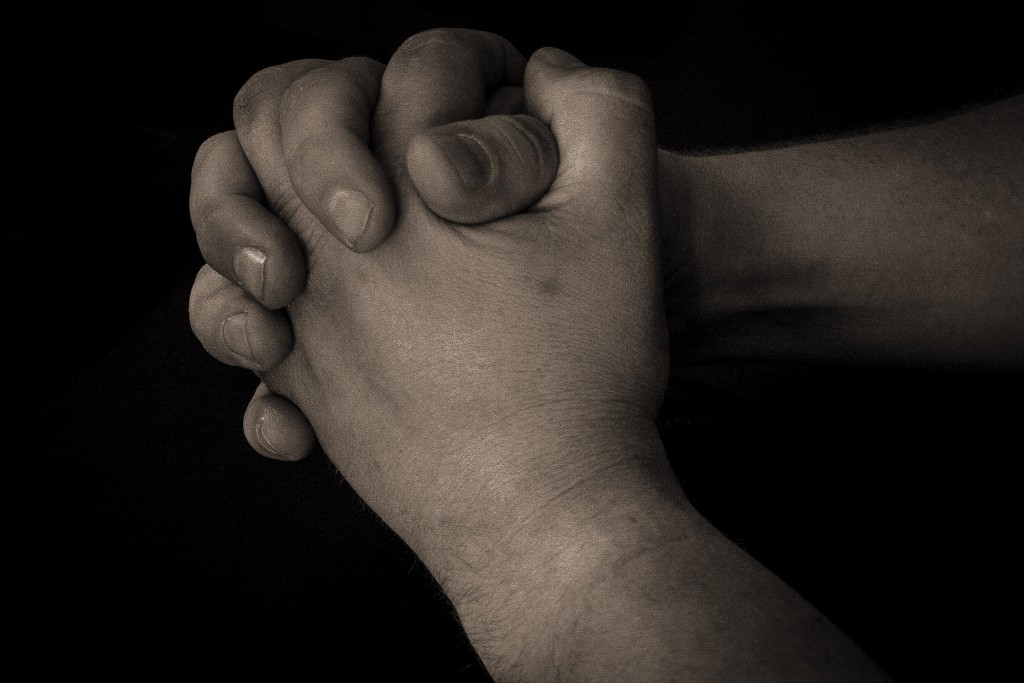 The roles of men and women in the church with respect to authority are not based on culture but on creation, and thus do not vary with time and locale, “For Adam was first formed, then Eve. And Adam was not deceived, but the woman being deceived was in the transgression” (1 Timothy 2:13-14). To say that we should disregard these divine injunctions today because of a change in culture is against the basis given in this passage and is thus a violation of God’s will. These were written that we should know how to behave in the church of God (1 Timothy 3:15); thus, the prohibition of 1 Timothy 2:12 that women are not to unlawfully take and exercising authority over men applies to all church practices in and out of the assembly. While we ought to do whatever we can to make the gospel more palatable to the culture we are trying to convert, we cannot disregard the law of God to do so (1 Corinthians 9:21-22).

In regard to women’s roles in the assembly, Paul enjoins, “ Let your women keep silence in the churches: for it is not permitted unto them to speak; but they are commanded to be under obedience, as also saith the law” 1 Corinthians 14:34. This is not merely a preference of Paul based on the culture of the time, for he appeals also to the law as a basis for this silence. If the rule that the miraculously endowed tongue speaker was to remain silent in the assembly if no interpreter was present (1 Corinthians 14:28) meant that he could participate in the worship in singing, etc. but ought not get up himself and lead the assembly in speaking something, then the silence women are commanded to observe must mean the same thing. While women do participate in the worship assembly, the law of God is they do not speak in such a way where their lone voice is heard leading the assembly. 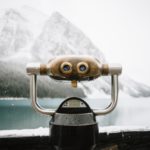 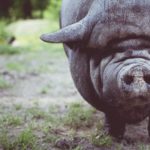 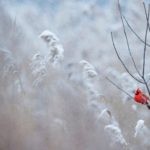