You are here: Home / Media / Articles / The Son of Man Has Authority to Forgive Sins

When a paralytic was brought to Jesus on a bed, instead of commanding him to stand and walk, Jesus said, “Son, be of good cheer; thy sins be forgiven thee.” (Matthew 9:2). While the scribes thought this was blasphemy, putting oneself in the place of God (Matthew 9:3), Jesus exposed their evil thoughts of Him to show that He is in the place of God (Matthew 9:4-6). Jesus, as Deity, had authority on earth to forgive sins. 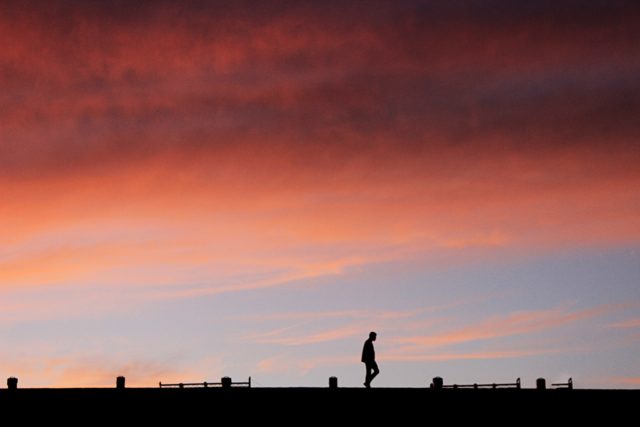 The Greek verb that is translated “be forgiven” in verses 2 and 5 is in a tense that indicates the forgiveness took place the moment Jesus spoke the words. When Jesus said it, it was completed. He initiated and performed the act of forgiving the man of sins. Only God can do this. Jesus stated in Matthew 9:6 the desired conclusion His audience should reach is that the Son of Man has power on earth to forgive sins. This power is “the right to command, authority, absolute power, warrant.”[1]

Jesus’ question of verse 5 —“For whether is easier, to say, Thy sins be forgiven thee; or to say, Arise, and walk?”—would on the surface be answered that “Thy sins be forgiven thee” is easier. There is no empirical verification that sins are forgiven as there would be in whether a man can “Arise, and walk.” The bystanders could not with their senses verify nor disprove that the man’s sins were forgiven, but anybody could see whether or not he could walk. But Jesus means to show that He is not merely a prophet who could work healing miracles, He is the Son of God who can acknowledge His rightful place as equal with God and still have the miraculous confirmation accompany His statements. A mere healer could say he forgives sins, but would no longer have God’s miraculous attestation to his claims (Hebrews 2:3-4).

However, Jesus does not announce which of the two statements is easier. He has already forgiven the sins of the paralytic brought to Him. He then turns to the paralytic and uses the latter of the two statements, commanding, “Arise, take up thy bed, and go unto thine house” (Matthew 9:6). Verse 7 reveals the fact that the man did just that; thus, there is no doubt that God assents to Jesus, the Son of Man, forgiving sins. While the scribes may have been angered at this, the crowds, who were neutral in this dispute, could see the clear significance: “But when the multitudes saw it, they marvelled, and glorified God, which had given such power unto men” (Matthew 9:8).

Jesus has all power/authority (Matthew 28:18). He has commissioned us to go into all the world to preach the good news about Him; we are to baptize those who believe this message and repent of their sins (Matthew 28:19-20; Mark 16:15-16; Luke 24:47). Those who thus submit to Christ’s authority are forgiven of their sins. We must first submit to Jesus’ authority as our Lord, then He will be our savior and forgive us of our sins. 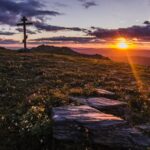 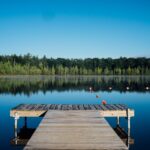 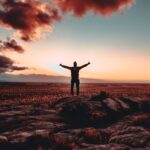